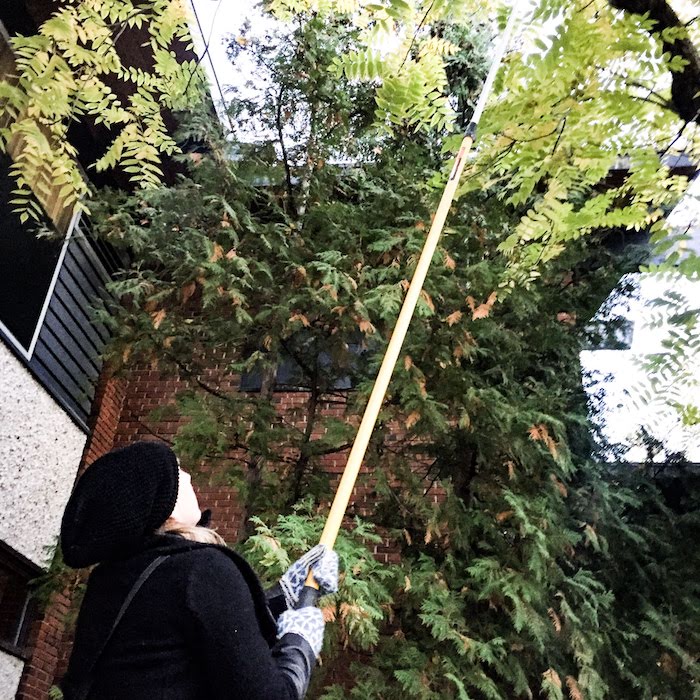 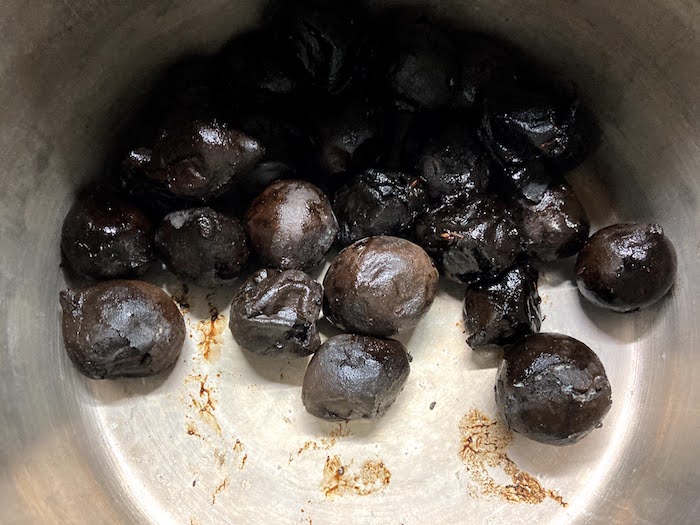 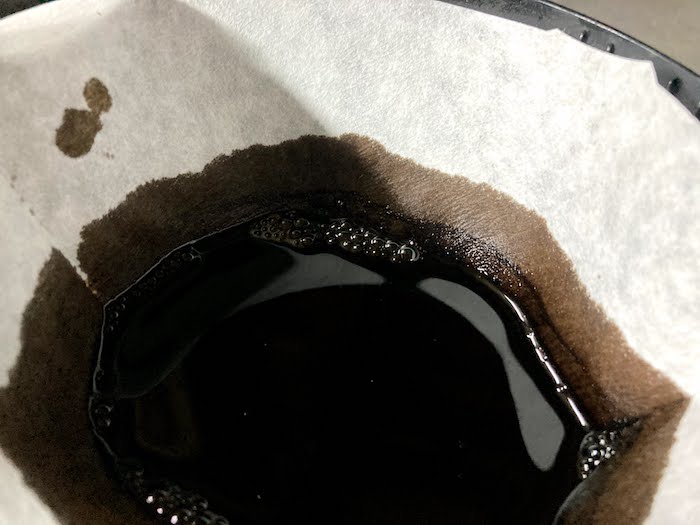 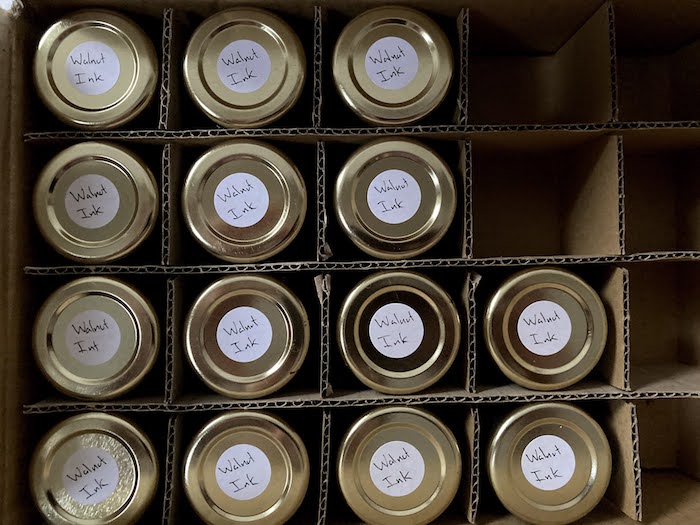 In June of 2016, the City of Edmonton enacted an Herbicide Ban with the aim to “eliminate non-essential uses of herbicides on city-owned land”.  It’s been a year since and despite the fact that some people are losing their shit, I’m proud of my City for sticking with their decision – going so far as piloting a herd of goats in one city park.

I will admit that I’ve noticed and increased in dandelions in City parks, though, as an urban beekeeper I’m not in the least bit bothered. I like dandelions – they are beautiful to look at, good at breaking up poor and hardpan soils, and edible.

Young dandelion leaves make a lovely salad green while petals an exceptionally pleasing when steeped to make teas and wine. But for this post, I’d like to turn our attention to the root-cause. What if we don’t have a weed problem? What if we have a root beer deficiency?

Dandelion roots can be used alongside another noxious weed that’s taken up residence in Edmonton – burdock.

If you’re not familiar with burdock it’s a large biennial plant with heart-shaped leaves and purple/pink flower clusters that turn into hooked bracts (burs) when mature (the inspiration for velcro). Like dandelion, burdock has an extensive list of culinary uses. Sidenote: If you go to an Asian grocery store (such as T&T or Lucky 97 here in Edmonton) burdock is referred to as “gobo root”.

Locally, burdock is abundant in the River Valley and some of the older neighborhoods including, Old Strathcona, Riverdale, Rossdale, Boyle, and McCauley.

Great burdock originates from the temperate regions in Europe. In the Middle Ages, it was favoured as a vegetable and the roots are still commonly used in Asian cooking. It can also be found in a variety of herbal supplements.

D&B Beer is thought to have originated in Britain in the middle ages and is made by fermenting a tea made by boiling the roots of dandelions and burdock. The flavour is “mildly bitter and aromatic). You can buy a non-alcoholic version at some local grocery stores, but we’re going to make the real deal.

The clip and recipe below are from RiverCottage.net, though, I would anyone making D&B Beer to experiment. A quick Google search yields various approached to dandelion and burdock beer – here’s one that also uses nettle (another local noxious weed). I’ve made dandelion wine using petals and have an abundance of honey laying around the house so I’d probably incorporate both.

Contact me, if you make a batch! I’d love to hear how it went. There’s a lot of exploration to be had. How might dandelion and burdock integrate into a traditional brew? I’d love to see a local brew-pub make a batch – Situation Brewing’s daily cask comes to mind. How about a distilled version? Strathcona Spirits make a mean gin that already features “rogue-picked Seaberry (Seabuckthorn) from the streets of Edmonton” – is rogue picked dandelion and burdock out of the questions? D&B could be an Edmonton thing – an authentic Edmonton flavour.

Scrub and finely slice the burdock and dandelion roots.

Put them in a large pan, pour on 2.5 litres boiling water and add the carragheen.

Boil for half an hour; experience the aroma of an unpromising vegetable stew.

Take off the heat, add 2 litres cold water, the sugar, treacle and lemon juice and stir until the sugar has dissolved.

Strain the liquid into a clean fermenting bucket, cover and leave to cool.

When your brew reaches room temperature, pitch the yeast.

Cover and leave to ferment for up to a week, until the specific gravity is down to 1010.

If you want to be safe, carefully siphon into strong swing-top bottles at this point.

The flavour of dandelion and burdock seems to follow a bell curve of: too sweet, horrible, really rather nice, horrible, poisonous – with the ‘quite nice’ occurring at the 3–4 week point and extendable by keeping it in the fridge.

The flavour is mildly bitter and pleasantly aromatic.