You are here: Home / Dustin Bajer's Articles / Humans Are Not A Disease 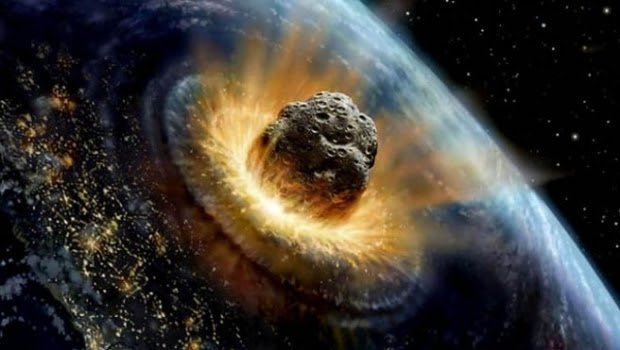