You are here: Home / Dustin Bajer's Articles / 6 Benefits That I Didn’t Expect From Cycling 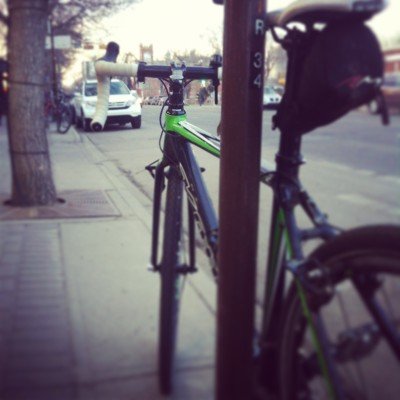 Cycling is great for the environment, your health, and the pocket book, though, a year on my bike has brought some unexpected economic and social benefits.

1. Biking Alleviates Poverty and Benefits the Local Economy
According to stats Canada, the average Alberta household spends over $900/month ($10 800/year) on their vehicles. For some, that means choosing between owning a car or buying food. Providing alternative forms of transportation can lesson the burden on lower income households while putting extra money back into the pockets of everyone else. What do I do with all of that extra cash? Well, I spend it on other things.

2. Hate Potholes, Traffic, or Finding Parking Spaces? Ride a Bike
Bikes are far less destructive to road surfaces than their motorized counterparts. In the end, each ride on a bike saves the city money. When you consider the fact that cycling takes up less road and parking spaces, shouldn’t passing motorists be thankful?

3. Biking Connects People to their Communities
Cycling has made me more connected to where I live. I wasn’t expecting this when I first started commuting but it’s true. What’s more is that I choose to spend more time and and money in bike accessible locations; supporting local businesses, and running into the same people on a regular basis.

4. Good Urban Design Enables/Facilitates Connections
Why do we choose to live in cities? What are they for? In his book Ecocities, architect Richard Register describes cities as “places for maximizing connections”. A great city then, is a platform for connecting people, economic opportunities, ideas, skills, interests, passions, and even genetics. How many potential connections have been lost because people can literally walk from their houses into the garages, jump into their cars, drive to work, drive into a parkade, and take an elevator to their cubicles? I would argue that you couldn’t design a less connected system. It is isolating. I’m clearly going off on a tangent here (by bike is also a single occupancy vehicle) but any form of transportation that has the potential to connect individuals also promotes social and economic equality. How many connections have we missed because of the way we travel? In my mind, this is reason enough for cities to invest in alternative forms of transportation. 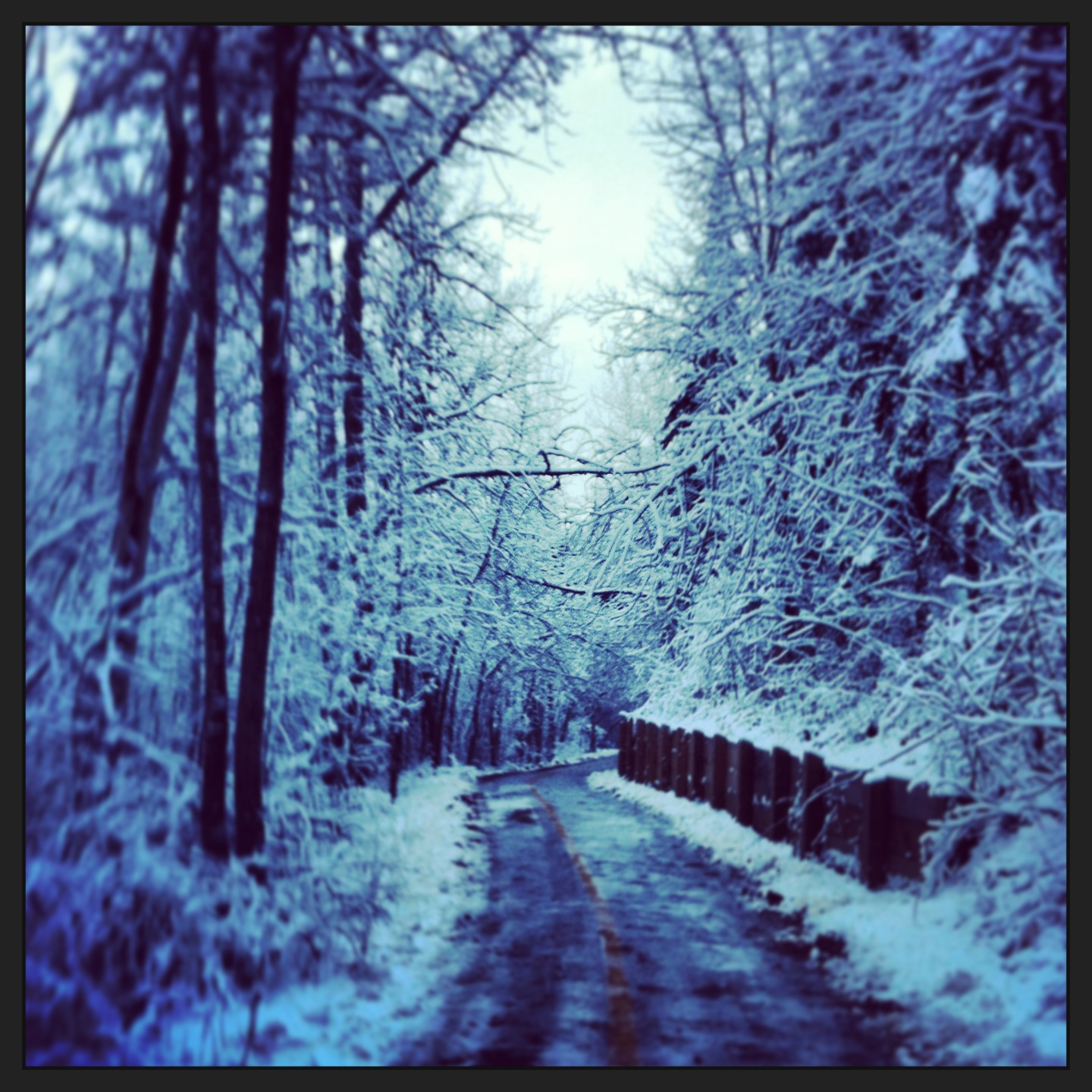 Edmonton Winter Cycling. My ride to work though the river valley.

5. It’s Not That Bad Out There. Really
This is counterintuitive but there more time I spend outside the more tolerable the weather is. It might be because I’ve gotten used to it but it probably has more to do with the fact that I’m forced to recognize that it’s cold and that jackets designed in Italy and manufactured in China don’t cut it in Canadian Winters (okay… it’s probably all manufactured in overseas). That being said, a sub-zero bike ride isn’t as cold as you think it is.

6. Bikes are Efficient and Effective
Yes yes, we all know the environmental benefits to cycling (so I won’t repeat them here). However, I will point a few things out. Your car is not as fast as you think it is. Depending on your urban commute, you’re likely not breaking much more than an average of 20km/h; considering all the starting, stopping, and waiting for lights. Bikes in contrast are not that much slower. Sure, I don’t spend as much time North of 30km/h but I also spend less time starting and stopping. On many urban commutes, I’m willing to bet that bikes are as quick (if not quicker). Furthermore, a typical 150 pound person in a typical 3000 pound car represents about 5% of the combined mass being moved. Which means that 95% of the fuel your car is burning goes towards moving itself (not you). For all practical purposes, we spend billions of dollars moving empty metal boxes around cities. In contrast, 85% of the energy used in a bike actually goes towards moving the rider.

In Conclusion
I’m not saying ditch the car. I own (and use) one. I purchased a table-saw the other day and it would have been one hell of a difficult bike ride home. I’ve yet to bike the 130km trip to my parents place and you’ll never see me doubling my friends across the city. Cars are crazy handy but it would be nice if so many of us didn’t have to rely on one. When “31% of the trips we make in our cars could be travelled by bike in 13 minutes or less” and there are so many social, economic, environmental, and health benefits to cycling, we have a responsibility to enable those who choose to do so. At the very least, we can’t afford to continue to hold alternative form of transportation back. Cyclists must feel safe on their city street and that means investing in thoughtful cycling infrastructure.